I can remember October days when I had a room full of kindergartners in my care and I often imagined what it would be like to have my own….  One thing I did every year with the class is buy a pumpkin or two and we would get all the ” goo” out.  Since Shannon andI have been married we’ve had pumpkins, toasted the seeds,  and enjoyed a jack o lantern the week of Halloween every year !

This October did not pass without emptying the pumpkin of all the “goo”, separating the seeds, drying them and smelling the tasty treats toasting while Dad and the boys carved the pumpkin. This year I tried out a new recipe using worchestershire sauce, salt, pepper and butter.  They turned out really great! 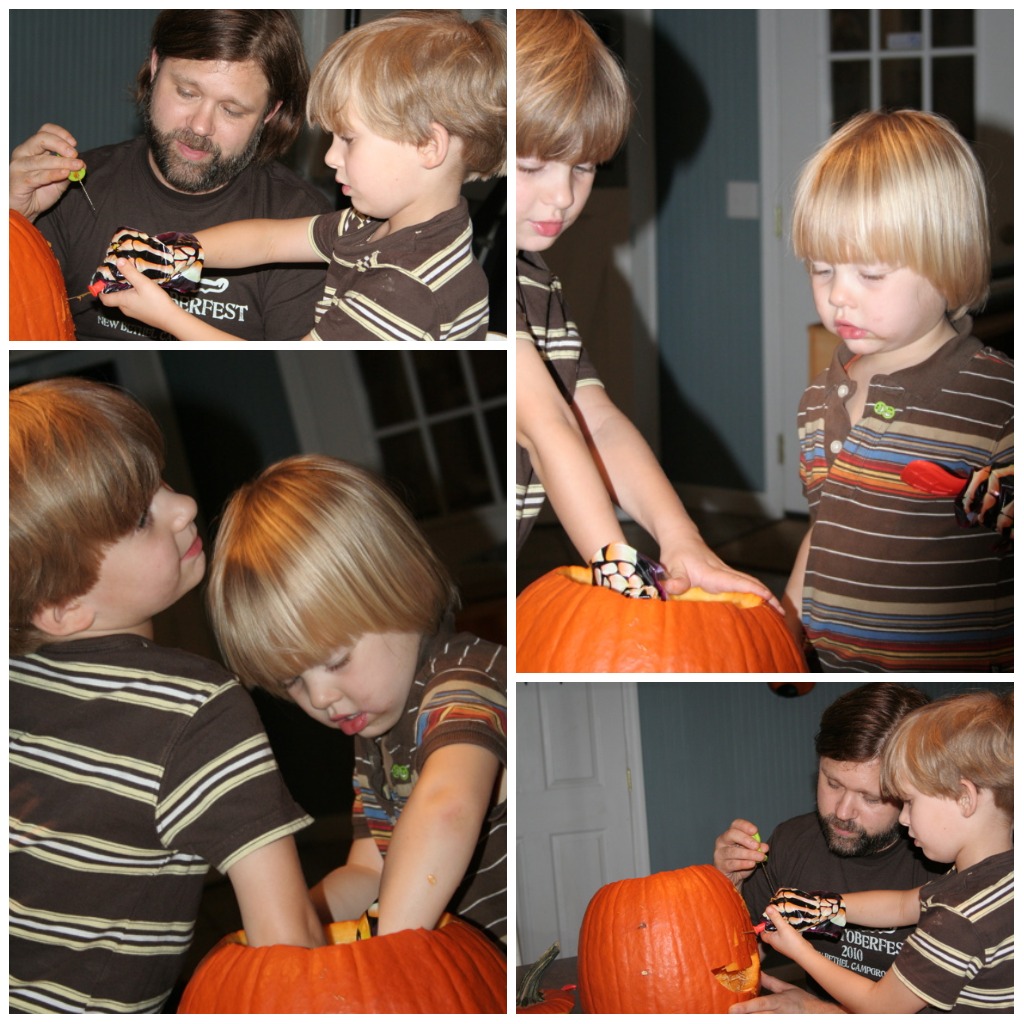 Kenimer was extrememly intent while carving. Tucker on the other hand just wanted to turn the oven light on and watch the seeds cook! I bathed the boys and they ate every last toasty pumpkin seed while watching the jack o lantern through the window! 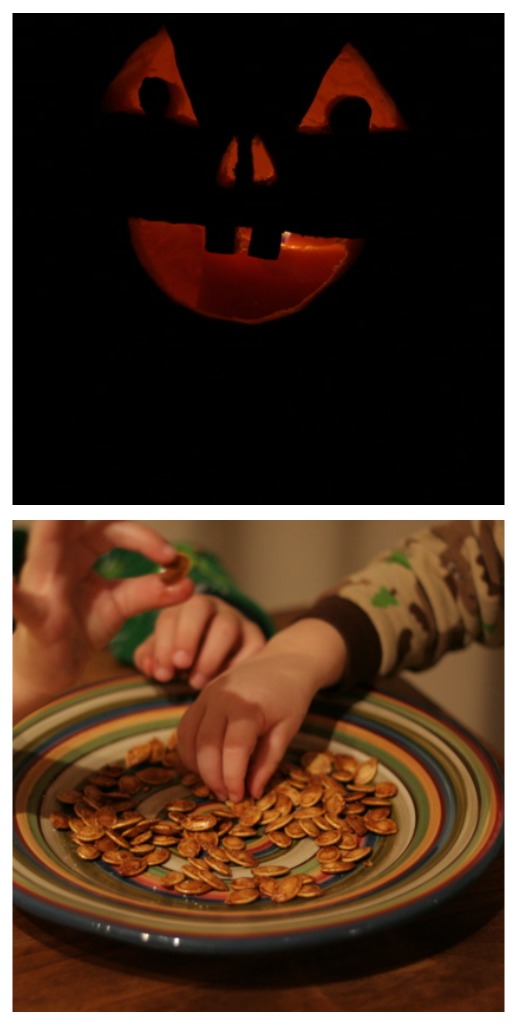 It's my turn now!
Back in the day whilst tendering my service as a kindergarten teacher I planned made costumes rehearsed songs and took part in dress rehearsals for many a kindergarten plays and PTA showcases.

R.E.S.P.E.C.T.
RESPECT - I want my life to show that you're important to me! There's a new project a brewing that involves writing a song each month that corresponds to the core virtue as outlined in the curriculum we're using for KidJam at .