Oh. My. Goodness. I had a serious picture panic attack last week. serious. I . Tell. You.

When Kenimer was a little over two years old, we had family pictures taken at Goulds Inlet.  I was pregnant with Tucker so the main focus was to get a two year pic of Kenimer. We managed some fun family shots and a great pic of Kenimer! I had a 16 by 20 canvas framed and it is hanging in my dining room.

That precious little white jon-jon was put aside and I always planned to photograph Tucker when he was two at the beach frolicking in the water in that same outfit.  I was gonna do it last December ( when he turned 2). but it was a bit cold. Then it became March and warmed up but we were entirely too concerned with getting C.D. photos and family pics for other purposes.  Then Tucker decided he hated the camera for a few months. The seasons turned and last week while cleaning out Tucker’s closet I panicked to find the white jon-jon. I double panicked when I realized he would be three in two weeks.

However-The stars did indeed  all line up…

1.  We were able to get pictures this past Saturday. Never mind that he will be three in two weeks.

2. I was thankful for a summer day in November ( 80ish degrees that is!)

3. I must pay honorable mention to my sewing skills and the ability to move the buttons down on the jon-jon two inches

so it would fit him!

When I saw a sneak peek at these pics, it truly brought tears to my eyes. My baby is growing up. Long gone are the days of Jon jons- ! These pics really captured who Tucker is; full of life, extremely happy and always smiling and giggling.

So, without further ado please check out the outstanding work of Mrs. Sarah Deshaw 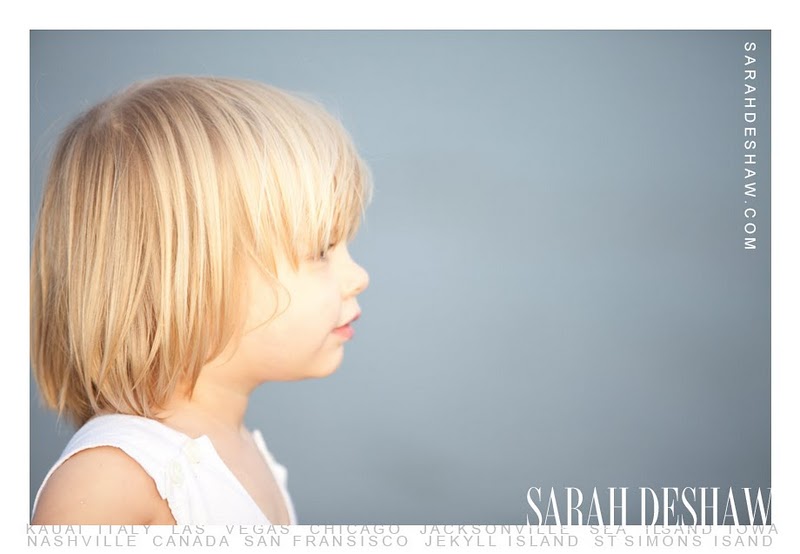 Art and Hospitals
Who:  Alyson Tucker (My Mom) - the featured artist Where:  outpatient center of the Southeast Georgia Regional Hospital What: A video collage to commemorate the artist and interview an admirer How: Click the video & watch it till the end to see the paintings scroll through.