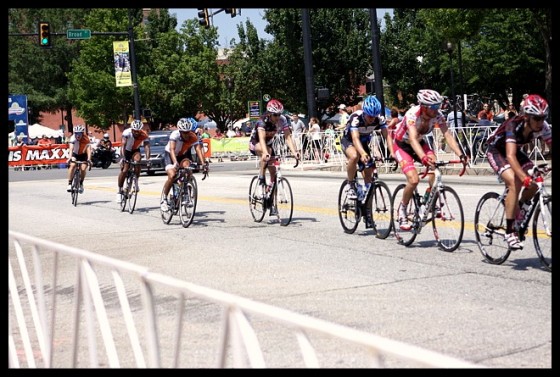 I often measure success by wins and losses.

You know the drill: if losses outweigh the wins the failure mentality starts to rear its ugly head.

It occurred to me that sometimes the most beneficial part about a race might not be winning but participating.

Maybe its more about the lessons learned along the way?

May it be that in the races we mentally put ourselves in, that “win” we deem so important for success is not in God’s master plan?

I recently submitted a lengthy proposal for a scholarship to a conference, it took a lot of time, involved some changes on my blog and allowed me to share my ideas for a website.

No, I didn’t win, though I did receive a special gift and a few other perks. I knew being one of the chosen eight was unlikely.

For one, my stat counter has never worked until very recently, so I could not provide important information. Despite not “winning” the act of entering the competition forced me to fix the stat counter, and establish several important features on the blog. I also shared ideas that were read and recorded by the site, as noted in a personal thank-you message.

Recently my husband and I have explored the idea that maybe – just maybe – a ” win” in our mind is not the “win” God has in mind for us.

It could be that the prayers I pray are truly His heart for me but the “wins” I seek would only achieve affirmation from the world around me?

So often we want to “win” a platform or title in order to be deemed important in the worlds eyes.

When our path does not seem to equate to the world’s formula for success we often get discouraged.

You see, Our creator is the ultimate “Creative“.

He is always thinking outside the box. He is always devising a way that could be different from our American way of life.

He has a plan for you and me, it may be a wild ride, friend.

So come along, let’s explore this idea..

Maybe, just maybe not achieving that particular goal is a way for God to move you closer to his plan.

Maybe that Loss is actually a Win???

Thanksgiving explained
This past Thaksgiving was unlike most from the past.

Halloween in Marblehead (1949)
Who/What /Where:   A song written by Don Oja Dunaway singer-songwriter who is an institution at The Milltop Tavern in St.

It's my turn now!
Back in the day whilst tendering my service as a kindergarten teacher I planned made costumes rehearsed songs and took part in dress rehearsals for many a kindergarten plays and PTA showcases.