All I remember was that my iphone was sitting on the console between the driver and passenger seats, how he grabbed it? – I don’t know. I didn’t see him take it, but I heard the clicking noises.

He had taken my phone. I verbally recounted the naughty behavior and instructed him to put my phone back. He obeyed, while explaining that he saw something beautiful had wanted to remember it.

I dropped him off at school and later began to sort through 50 one-second videos he had taken, apparently he thought he was taking pictures. Then I stumbled across one photo that he had managed to take with the still camera. 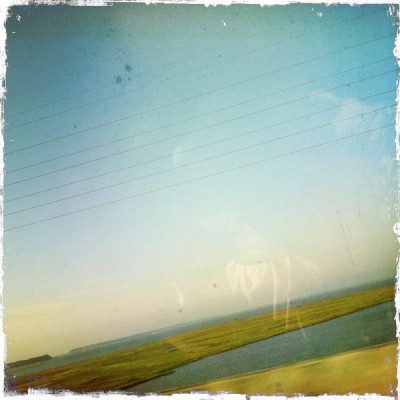 It was taken with instagram and he even chose his own filter for the image. I was seeing through his eyes, his perspective. This is what he thought was magnificent. I took note that the electricity lines complement the composition! If you look closely you can see the really dirty window in my van.

I was so inspired by his perspective that the next day I handed him the phone and asked him to take photos of unique and beautiful views along the way to school. I described inspirational scenes as: those views that seem to pop out at you and stir your thoughts. He nodded an excited ,”ok”! I have combined the best of from his journey of the car ride to school. You are viewing these images through the eyes of an imaginative five year old. 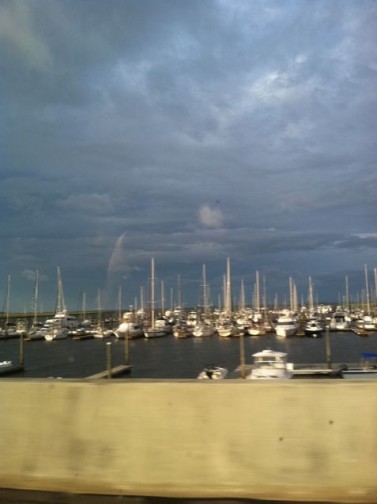 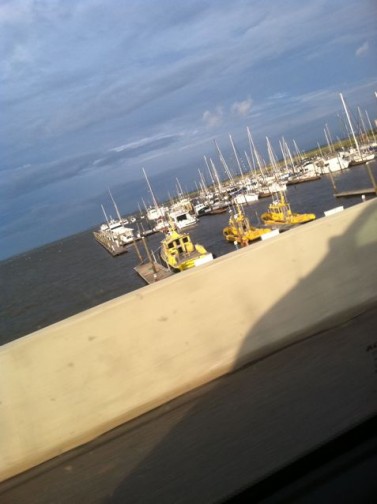 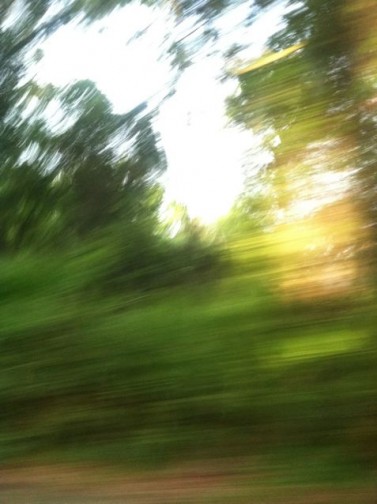 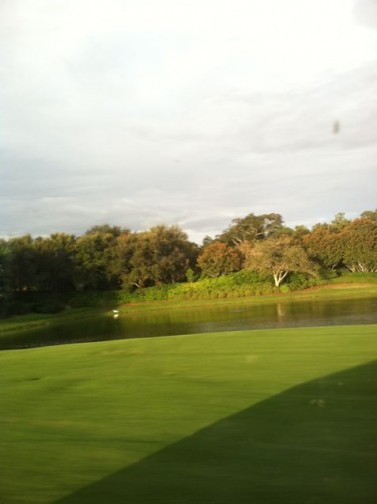 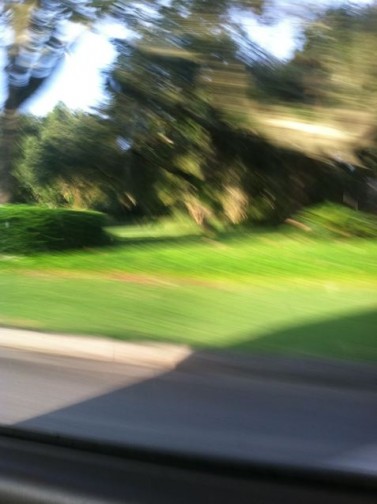 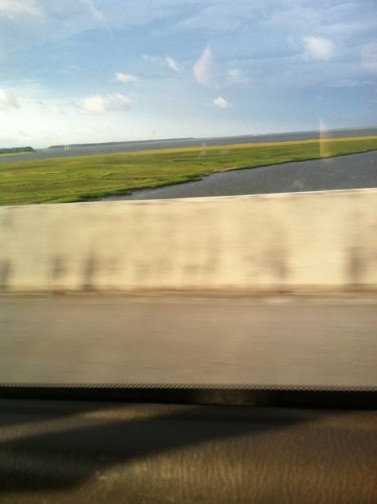 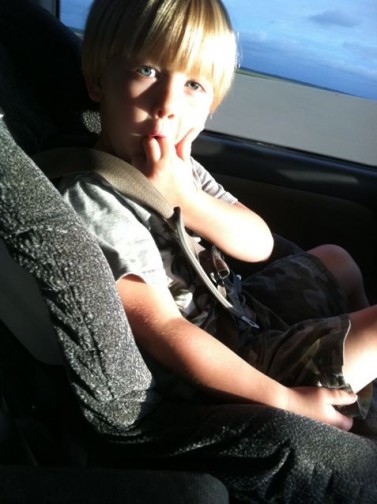 Do you have children? Try this sometime, you might like what you find, and there is no doubt that there will be perspective you had not seen before, or you were too busy driving to notice.

I was made to be UNIQUE - one of a kind!
We have just completed the third song in our kids virtue collection: UNIQUE To listen to Septembers virtue: .