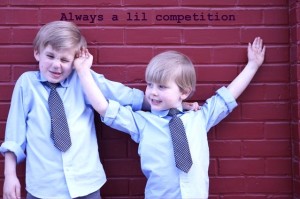 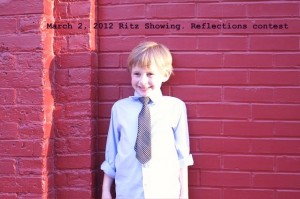 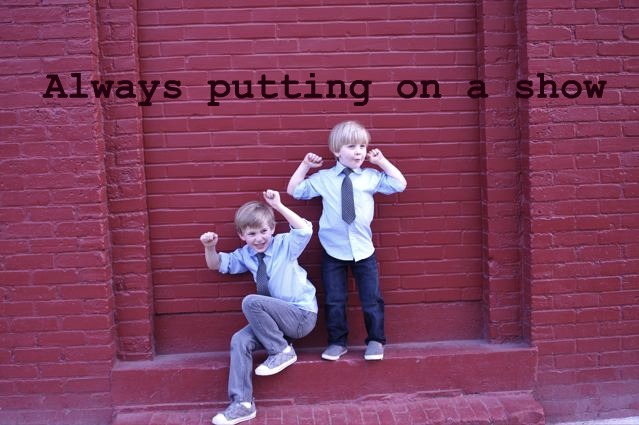 The SECRET to learning a new skill....
It’s funny that as I get older I seem  to tackle things I always said I couldn’t do.